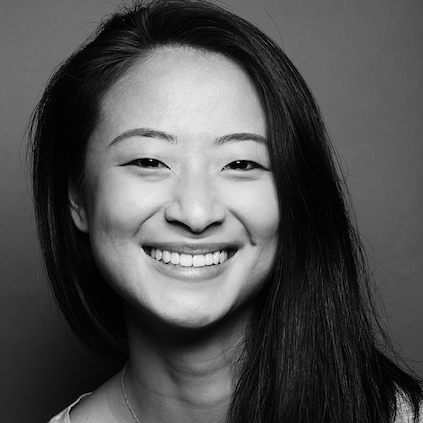 Filmmaker and photographer from Houston, Texas. Ashley was the assistant to director Stephen Gyllenhaal on Sundance Channel’s "Rectify" and NBC’s "Ironside." She has created documentary photography and media for Brad Pitt’s Make It Right foundation in New Orleans, was a founder of the viral photography campaign “Who Needs Feminism” – which won GOOD Magazine’s “Good Maker” award – and helped stage the Race Is Not A Party campaign. For these efforts she has been featured or quoted on NBC, ABC, the LA Times, the TODAY Show, Public Radio, and others. Her photography is featured in the PBS documentary Mr. Cao Goes to Washington, a documentary about Joseph Cao, the first Vietnamese American to serve in Congress.