Why is the U.S. Handcuffing Incarcerated Women In Childbirth?

"How we become is who we become" is the main premise of IN UTERO.

Women are the fastest growing segment of America's prison population. Nearly 80% of women incarcerated today are mothers - many of them primary caregivers and the last line of defense between their kids and the world. The Dignity for Incarcerated Women Act, a bill introduced by Senators Cory Booker and Elizabeth Warren, would help address the unjust conditions incarcerated women face.

The bill would institute a number of reforms that strengthen family ties and support rehabilitation, including: 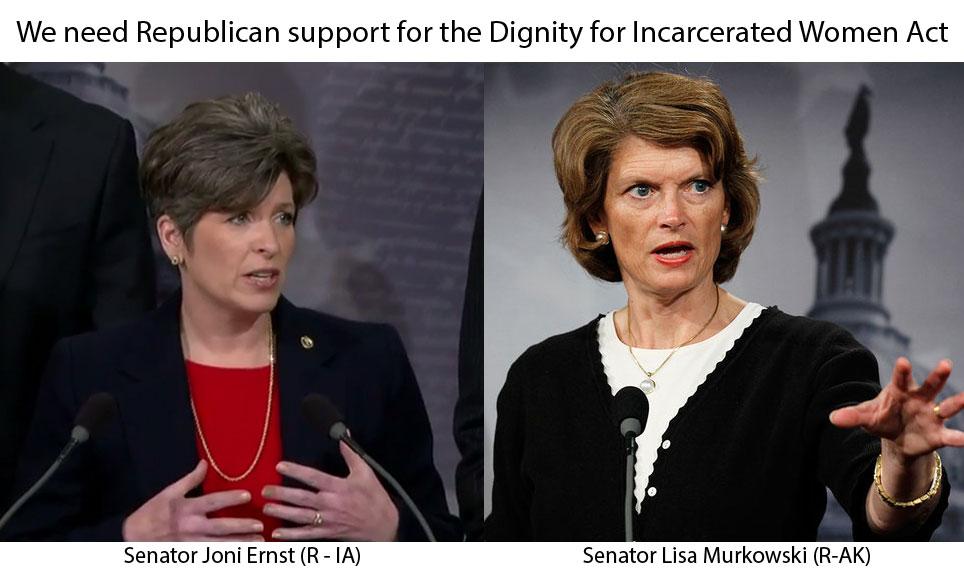 By treating incarcerated women with dignity and giving them basic support, we not only improve public safety and reduce recidivism, but we also help the children who are directly impacted while in utero.

"We, the undersigned, encourage Senators Lisa Murkowski (R-AK) and Joni Ernst (R-IA) to join Senators Elizabeth Warren (D-MA) and Cory Booker (D-NJ) in co-sponsorship of The Dignity For Incarcerated Women Act (S-1524). This bill, and the women that it will protect, deserve nothing less than our full commitment to making this Bill a Law."

*Want to do more? Email [email protected] if you or your org can help us spread the word about this bill.

Recommended reading:
A comprehensive article on Refinery29
Elizabeth Warren’s Official Website outlines the specifics of the Bill.
Sources:
1. www.prisonpolicy.org/global/women/#data
2. www.safetyandjusticechallenge.org/wp-content/uploads/2016/08/overlooked-women-and-jails-fact-sheet-web.pdf
3. www.vera.org/publications/overlooked-women-and-jails-report
4. www.sentencingproject.org/wp-content/uploads/2016/02/Incarcerated-Women-and-Girls.pdf
5. In response to bill, the Federal Bureau of Prisons released a memo explicitly requiring prisons to provide a range of tampons and pads to incarcerated women, free of charge.