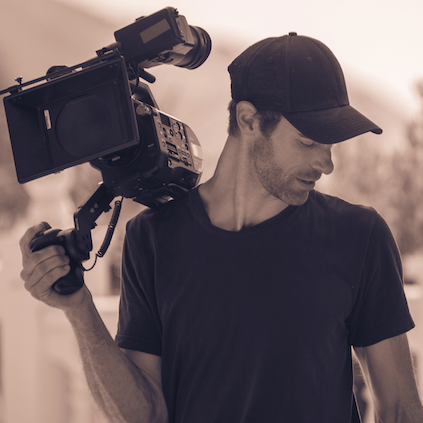 Cinematographer whose work spans Hollywood and the independent world of documentary and narrative filmmaking. His work as a cameraman began with such blockbusters as Iron Man 2, True Grit, Flight Plan and X-Men 2 and extended to several independent features such as The Edge of the World which was shot in Sydney, Australia for Village Roadshow Entertainment. For television, Bennett’s camera department experience includes such hit TV shows "CSI," :The Closer," "Torchwood," and many others. Bennett also shot State of Aloha which screened in major film festivals throughout the country. This critically acclaimed film won Best Documentary at the Hawaii International Film Festival and aired on PBS. Bennett has nearly two decades of professional photography experience. Bennett is a longtime member of the Cinematographer’s Guild and received his Master’s Degree in Cinematography at the American Film Institute.