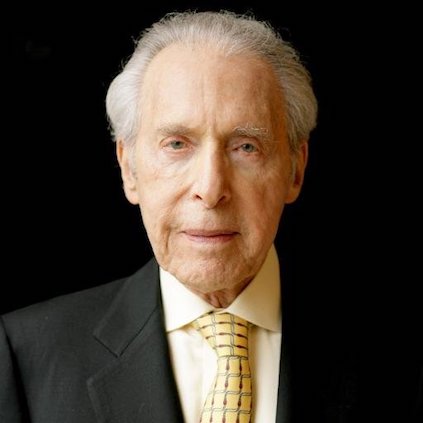 Dr. Bernard Bail is a physician, a psychoanalyst and a training analyst who lives and practices in Beverly Hills, California. He has worked with both patients and analysts for over fifty years. Dr. Bail is a member of the International Psychoanalytical Association and the American Psychoanalytic Association where he chairs the ongoing discussion group “Infant Mental Life and the Dream in Psychoanalysis.” Through his intensive work in the unconscious via the dream, Dr. Bail developed a new paradigm for psychoanalysis centered at the beginning of human life, which he describes in his book,The Mother’s Signature: A Journal of Dreams.For his military service during World War II, Dr. Bail received the Distinguished Service Cross, three Distinguished Flying Crosses, five Air Medals, five Battle Stars in the European Theater of Operations, a Purple Heart, a Prisoner of War Medal, and the 44th Bomb Group Presidential Citation. In addition, the French government awarded Dr. Bail the French Legion of Honor, the highest military honor bestowed by France.