We are proud to announce that In Utero was awarded the ‘Breakthrough Documentary Award’ at the San Diego International Film Festival.  Tonya Mantooth, the Executive and Artistic Director of the festival awarded the film to a “documentary (that) takes on a subject that people haven’t even thought about, let alone explored and come to a conclusion on.” In Utero was one of fourteen documentaries that screened at the festival.  Thanks so much to the San Diego International Film Festival, we are honored to receive this award!

Learn more about the festival here. 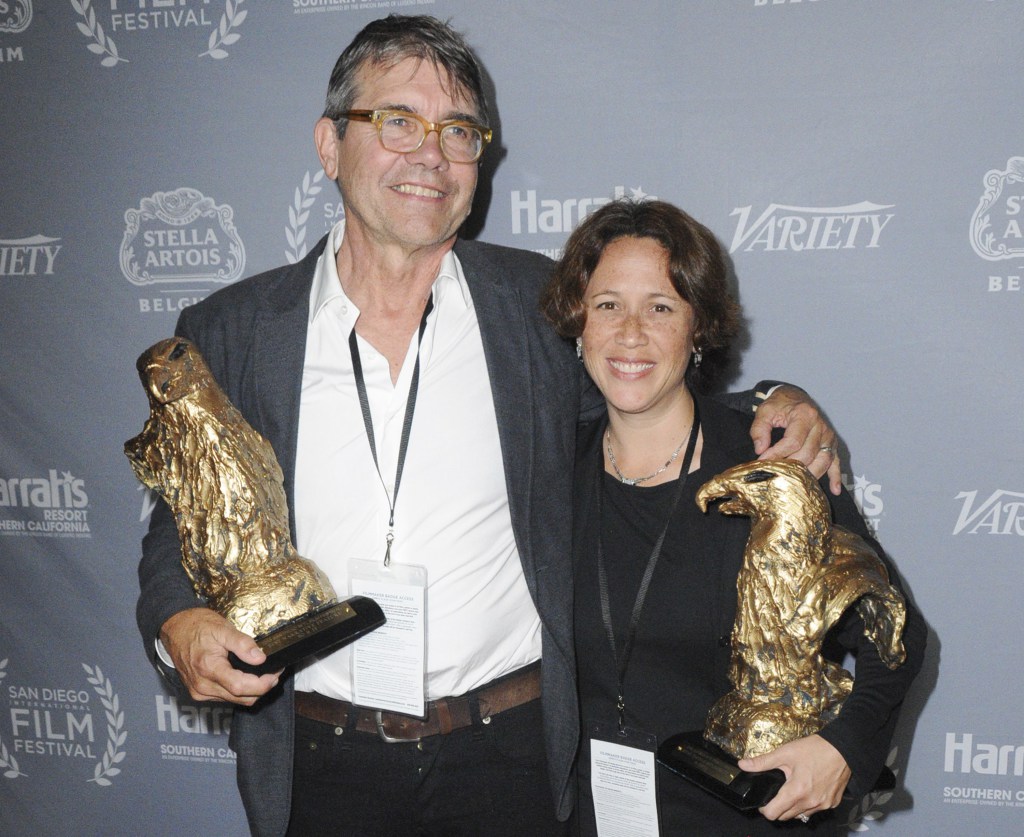