Kathleen Man Gyllenhaal, the director of In Utero, will appear alongside Susan Sarandon and Kweku Mandela on the Social Justice panel at SDIFF. The Social Justice Film Track and Panel honors the fact that documentaries are one of the most powerful tools we have to put a spotlight on global injustices and human rights.

The San Diego Film Festival has partnered with extraordinary filmmakers and activists such as academy award-winner Susan Sarandon, Thomas Morgan, Kweku Mandela, Dawn Porter, Cecilia Peck and Kathleen Man Gyllenhaal for a discussion about what’s possible when we collaborate and work together to end social injustice.

More information about the panel can be found here. 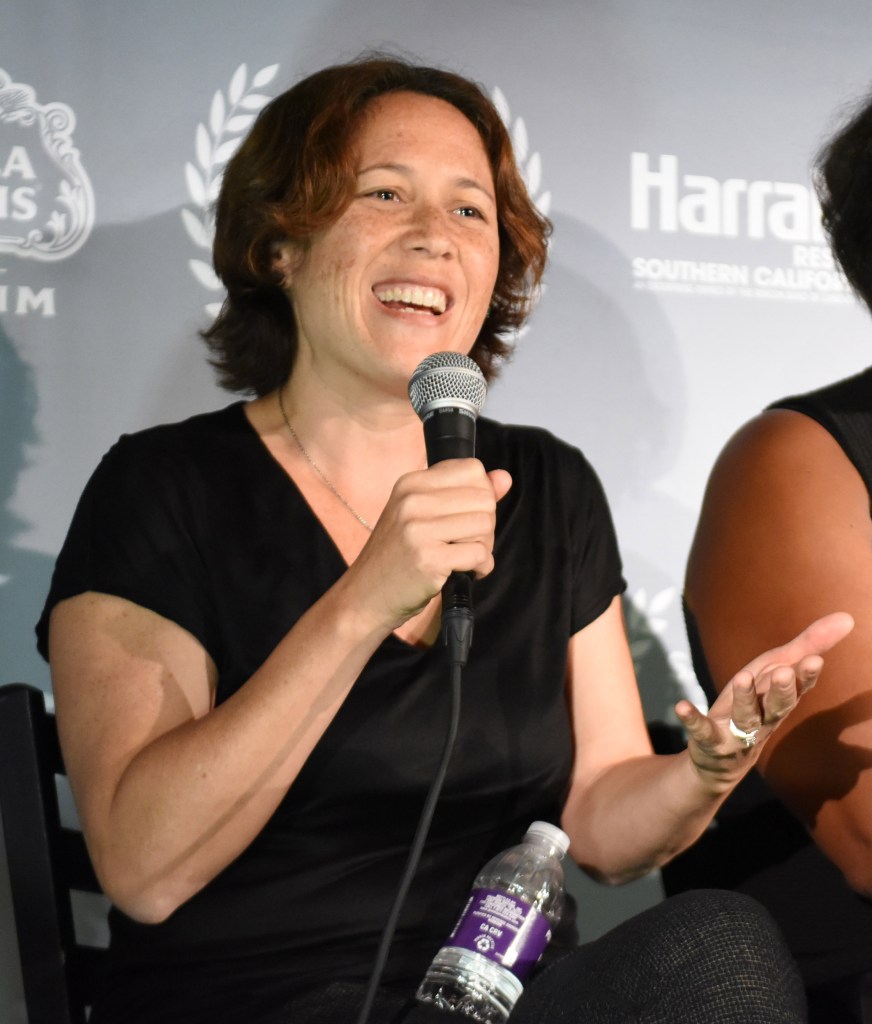