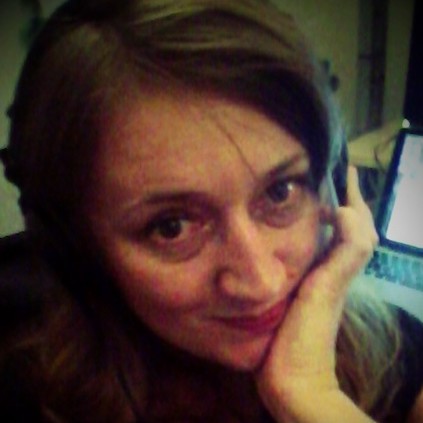 Came to the U.S in 2002, after years of being involved in social activism and environmental education in her home country of Poland. Some of the highlights of this early stage of her career include receiving accolade for editing the feature Viking Saga and being a part of the Tribeca IFF Student Visionary Award winner Rooms (starring Marianne Jean-Baptiste). In 2007, Kinga discovered documentary as a bridge between her two passions: the art of filmmaking and social activism. She started with a web series featuring examples of worldwide brands connecting emotionally with people and creating positive changes in the world (www.emotionalbranding.com). The feature This Space Available about visual pollution caused by outdoor advertising, was the first major documentary she worked on. Her other projects include Killing the Messenger, a film about journalism in the danger zones, and Building Bridges, which depicts a mission bringing relief to the people of Haiti. Since 2011, Kinga Orlikowska has also worked on reality and documentary programming for television. Her favorite past show, "Craft in America," is featured on the PBS channel.