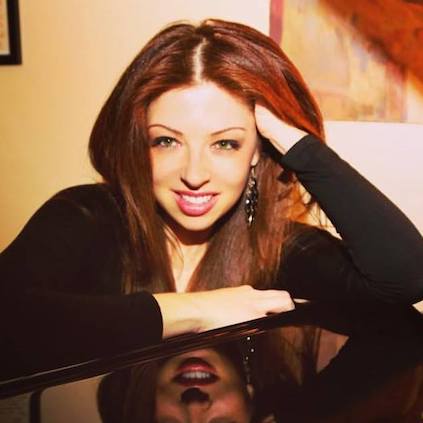 Born and raised in Istanbul, Turkey. She earned her degree in film scoring from Berklee College of Music, then came to Los Angeles to earn her master’s degree in composition at age 22. Toprak has quickly become an active and reinvigorating new voice in a male-dominated Hollywood community. Her scores have won two International Film Music Critics Association Awards: one in 2010 for the film The Lightkeepers and a second in 2011 for the documentary The Wind Gods. Her win for The Lightkeepers made her the first woman to win an IFMCA Award. Toprak has tackled action (Behind Enemy Lines II: Axis of Evil), animation (Light of Olympia), and romance (Say It in Russian). She also composed music for the Xbox 360 game "Ninety-Nine Nights," and recently scored the PBS documentary The Wind Gods about The America’s Cup (from Star Trek Into Darkness producer David Ellison). Her upcoming projects include the "Untitled Cecil B. DeMille Biopic," the sci-fi thriller Resilient 3D, the documentary The Gift of Fear from director Jeff Apple, and the highly anticipated Geostorm for Warner Bros. directed by Dean Devlin. Toprak also recently scored the "Clan of the Cave Bear" pilot.