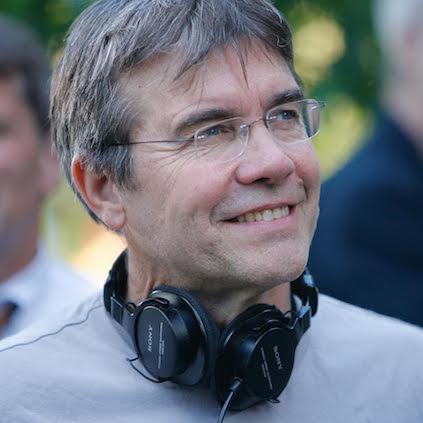 Film and television director, writer and producer. His feature directing credits include Paris Trout, for which he received a Director’s Guild of America Award for Outstanding Directorial Achievement in Dramatic Specials, as well as the theatrical films Waterland, A Dangerous Woman, Losing Isaiah and Homegrown. In 2012, he received a DGA nomination for Outstanding Directorial Achievement in Movies for Television for Girl Fight. He co-wrote and directed the indie film Grassroots, which made its theatrical debut in Summer 2012, and he recently directed the indie film So B. It, based on the best-selling young adult novel. He directed the Peabody award-winning dramatic series "Rectify" for the Sundance Channel, "Billions" for Showtime, and "Bosch" for Amazon. His producing credits include the TV movies Living with the Dead, The Patron Saint of Liars, A Shattered Mind, and the feature documentary IN UTERO. Stephen is a regular contributor to the Huffington Post and Thrive Global. For more information, feel free to check out Stephen's website.