The Unfriendly Skies — Infants and toddlers should board first on planes! 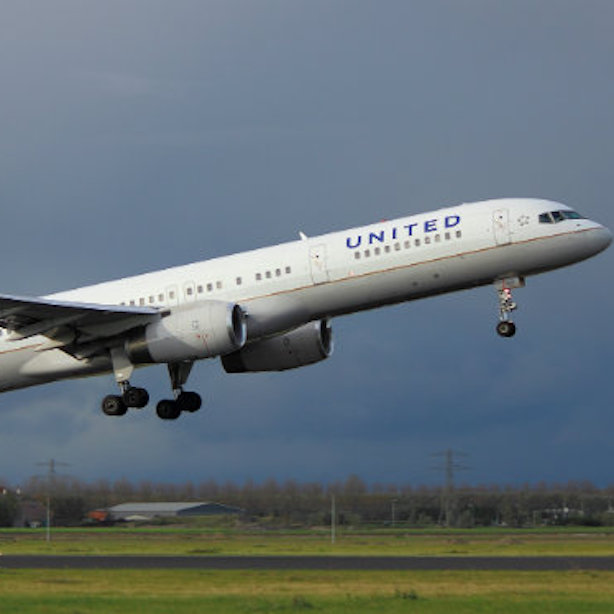 A few days ago I was waiting to get on a plane. Two young families were waiting with me — babies squirming, a toddler taking off in this or that direction — harried parents. I’ve been there myself recently with my nearly three-year-old. But not on this day. So I was especially able to watch the first class, business class and some other privileged airline club members get on ahead of these families.

Finally the mothers, dads, infants and toddlers were allowed on.

I remember with my first kids (thirty years ago). It wasn’t like that. Little kids and families went on first, got settled (as best they can), then everyone else got on.

I don’t think it’s ever been perfect, but there’s something in the air nowadays. Certainly you can point to the process of dismantling our healthcare system, getting rid of Planned Parenthood and so on. But isn’t that just a symptom?
What is more important than our children? What is more important than our mothers? I find myself going over and over this in blog after blog. Am I broken record? Or is the culture broken?

Often in these airport lines I see mothers getting dirty looks. Half the crowd seems to be saying, “Why can’t you handle your kids better?” And what about when a baby starts crying on a plane? I’ve been a parent when that’s happened. In one incident about a year and a half ago a passenger nearly hit my little boy. Weird. Sad. Confusing. And try to be a single mother on a plane with a couple of kids.

At times I feel that mothers are especially demonized. For instance (talking about healthcare) what is the recent discussion about pregnancy being a pre-existing condition and therefore not to be covered by insurance?

On one level, I understand people having a problem with mothers. Psychology is clear that mothers cause great problems in the development of their children. (Don’t get me started on my own mother). But how much are these problems caused by our lack of support for those mothers and — to a lesser degree — the fathers?

But at the center of this, really, are the mothers. And the developing children.

Often these days, as one reads the headlines, a kind of hopelessness can overwhelm. Is there anything that can be done as we slide into an unrecognizable America? What comes to mind for me is that at least in an airport line I can speak up for the little ones who can’t speak up for themselves.

I can maybe help the harried Moms and Dads, a little, as they struggle with the herculean task of trying to raise good children in a too often hostile world.

According to most airlines, families with young children are supposed to go first. That’s the PR. That’s what they say when you confront them on the phone. In reality it isn’t true. More fake news. But maybe if at least some of us can point out policy to those who work for the airlines, maybe — just maybe — we can get mothers and children on a plane first so that they can settle in and deal with the milliard tasks of parenthood and traveling.

Yes a small, small thing, but something. And then maybe one day we will consider putting our mothers (fathers) and children first everywhere.